An Israel based security firm, JSOF on Tuesday, revealed a collection of critical vulnerabilities which were given the name 'Ripple20', a total of 19 hackable bugs it has identified in a widely used Transmission Control Protocol/Internet Protocol (TCP/IP) software library developed by an Ohio-based software company Treck which is a provider of software used in Internet-of-Things devices. These loopholes were detected through an extensive analysis of over many months.

Ripple20 affected a diverse group of vendors, including HP, Intel, Rockwell Automation, Schneider Electric, Caterpillar, Baxter, as well as many other major international vendors suspected of being of vulnerable in medical, transportation, industrial control, and other industries.

The devices that are affected by these security loopholes are ranging from power supply systems in data centres, programmable logic controller in industries, and medical industries etc. 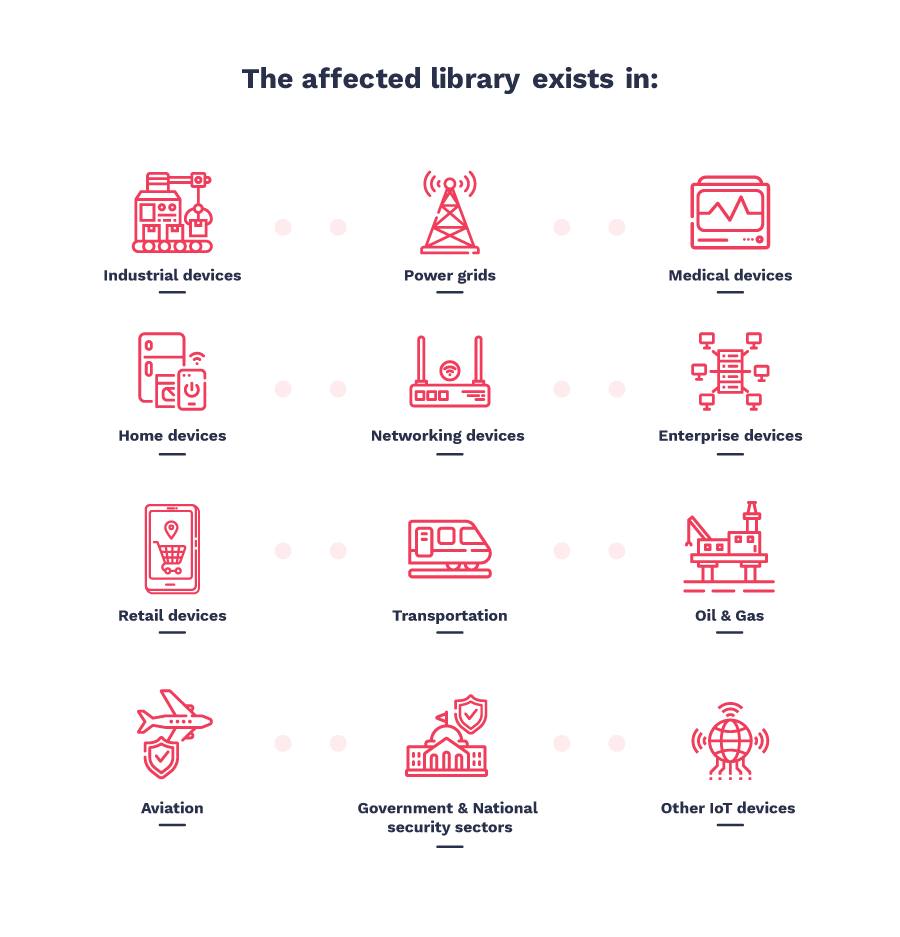 JSOF has also demonstrated the exploitation of these Vulnerabilities on different devices as a proof-of-concept.

These vulnerabilities are unique both in their widespread effect and impact due to supply chain effect. These Ripple20 vulnerabilities allow the attackers to bypass the NAT and firewall and take control over devices undetected, with no user interaction required. This is due to the vulnerabilities being low in TCP/IP stack. This allows the attacker to pass as legitimate traffic.

JSOF has reported these issues to Treck who have in return replied positively and collaborated with JSOF researchers in getting the issues fixed. The affected clients like HP, Intel, Schneider Electric and Rockwell Automation etc have all acknowledged these critical vulnerabilities.

You can find out more about this here.