About two months later, it detected a magnitude 7.7 earthquake away from Jamaica—1,500 km away from the closest point of one of its cables, the company said. In subsequent months, it has detected earthquakes on the East Pacific Rise, a magnitude 6.1 earthquake, and off the shore near Valparaiso, Chile, a magnitude 4.5 earthquake. Depending on how close you are to the earthquake, there are two types of alerts. The first is more immediate and tells users to “Expect shaking” along with details:

The other just mentions the estimated magnitude and how far you are from it:

Estimated magnitude %.1f about %s away. Tap to learn more. Sundar Pichai, CEO of Google and Alphabet, claimed that Google had long ago started experimenting with technology that foretells the earthquake and tsunami. The company will use fiber cables inside the sea for this. These cables are able to be recognized before tsunamis and earthquakes occur and can be used as a warning system. These optical fiber cables are used to sense any movement in an area up to 100 km. Google has developed a technology that can cover a large area. According to Google, they are using already existing fiber cables to identify any movement on the sea surface. The company wrote in one of its blog posts, "Even better, our technology relies on devices that are in possession of most fiber optic systems worldwide, so they can be implemented on a large scale."

According to Google, these optic fibers can connect different continents through the sea surface, through which most of the Internet traffic also passes. It further wrote, "The Google Global Network of cables laid under the sea makes it possible to share, search, send and receive information at the speed of light around the world." These cables are made of optical fibers that can carry data as 'light pulse' at a speed of 204,190 km per second. Where they reach, a digital signal processor is used to rectify their shortcomings. When they are tracked as a part of optical transmission, the light is in the state of polarization (SOP). 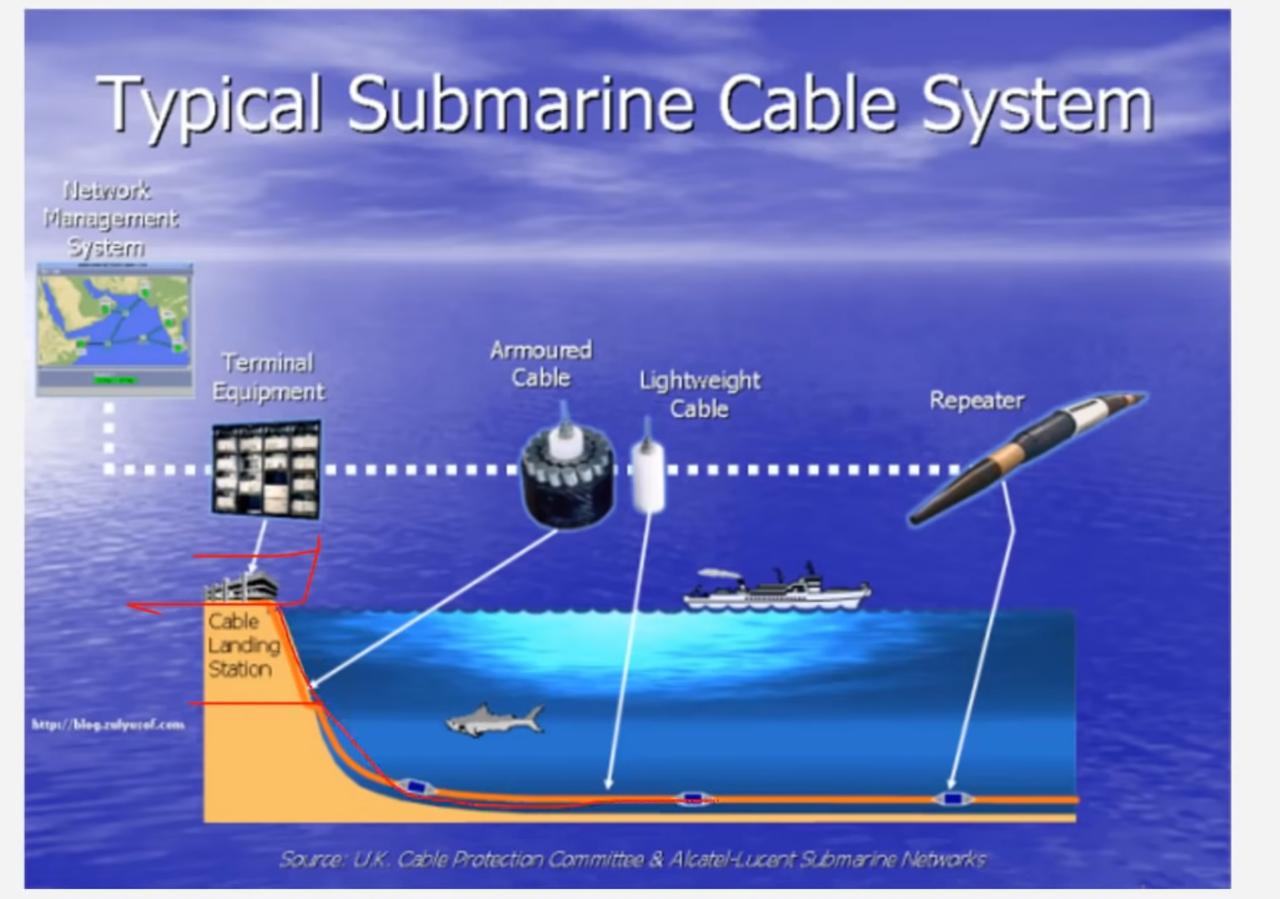 According to Google, "SOP changes occur in response to mechanical barriers with cable, tracking these barriers helps us catch seismic movements." Google started this project in 2013 and did its first experiment in 2019. Since then, this technology has already identified mild earthquakes in Mexico and Chile. If implemented successfully, this technology can save the lives of millions.