A new algorithm developed by MIT researchers could be used to help detect people with Covid-19 by listening to the sound of their coughs, reports Zoe Kleinman for BBC News. “In tests, it achieved a 98.5% success rate among people who had received an official positive coronavirus test result, rising to 100% in those who had no other symptoms The AI model, Subirana stresses, is not meant to diagnose symptomatic people, as far as whether their symptoms are due to Covid-19 or other conditions like flu or asthma. The tool’s strength lies in its ability to discern asymptomatic coughs from healthy coughs.

When the coronavirus pandemic began to unfold, Subirana wondered whether their AI framework for Alzheimer’s might also work for diagnosing Covid-19, as there was growing evidence that infected patients experienced some similar neurological symptoms such as temporary neuromuscular impairment. The team is working on incorporating the model into a user-friendly app, which if approved and adopted on a large scale could potentially be a free, convenient, noninvasive pre-screening tool to identify people who are likely to be asymptomatic for COVID-19, the researchers said.

Without much tweaking within the AI framework originally meant for Alzheimer’s, they found it was able to pick up patterns in the four biomarkers — vocal cord strength, sentiment, lung, and respiratory performance, and muscular degradation — that are specific to Covid-19. The model identified 98.5 percent of coughs from people confirmed with Covid-19, and of those, it accurately detected all of the asymptomatic coughs. 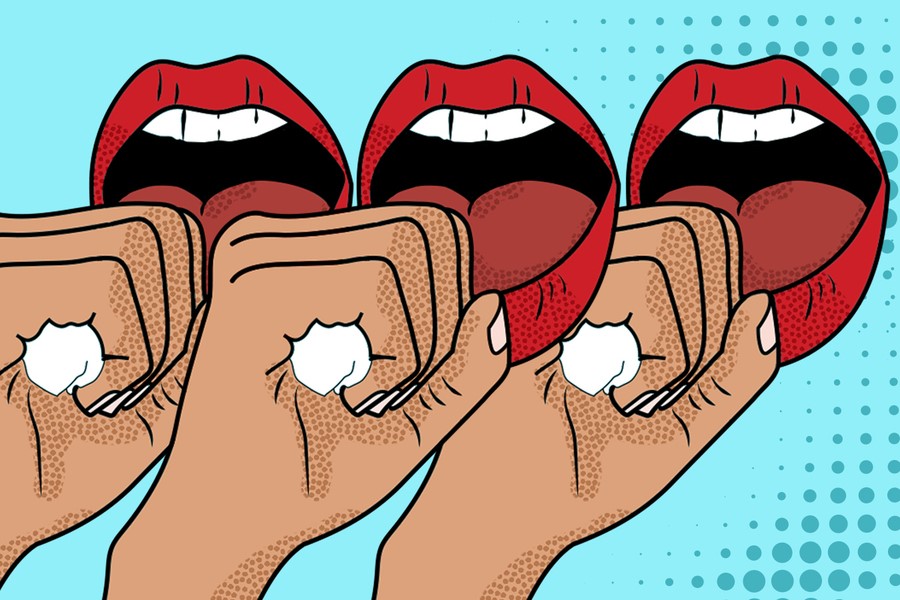 These recordings were submitted by people voluntarily through web browsers and devices such as cellphones and laptops, they said. The researchers trained the model on tens of thousands of samples of coughs, as well as spoken words. When they fed the model-new cough recordings, it accurately identified 98.5% of coughs from people who were confirmed to have COVID-19.

Prior to the pandemic's onset, research groups already had been training algorithms on cellphone recordings of coughs to accurately diagnose conditions such as pneumonia and asthma. Scientists have developed an artificial intelligence (AI) model that they say can distinguish asymptomatic COVID-19 patients from healthy individuals through their cough recordings, and show the results on a smartphone app.