The auto industry is moving closer to its autonomous driving dreams with various tech and auto companies investing in self-driving projects. The project is expected to be carried out by Samsung's logic chip development division, it added. A Waymo self-driving car pulls into a parking lot at the Google-owned company's headquarters in Mountain View, California. (AFP).

“We believe we have an opportunity to improve road safety by replacing the human driver with the Waymo Driver." The autonomous driving company added that this is the first time an autonomous startup had shared data on how its system might perform in real-world fatal crashes. In most of the set of virtually recreated fatal accidents, Waymo was able to avoid or mitigate the crashes, the company said.

As Alphabet is advancing with its self-driving car project Waymo, one of the well-funded companies racing to commercialize autonomous vehicle technology, recently announced some achievements. The company said that its technology has the ability to avoid fatal crashes.

What’s another in the pipeline?

When Samsung became the first memory supplier to join the German auto maker's Progressive SemiConductor Program. NVIDIA is also making bank from its AI-powered infotainment system, thanks to big-name partnerships with Mercedes and (previously) Tesla, before the EV-maker switched to Intel.

Samsung isn't the only tech company chasing the hundreds of billions of dollars up for grabs in the automotive electrical parts industry. Qualcomm's processor, for instance, is the heart of Panasonic's Android-powered vehicle infotainment system. 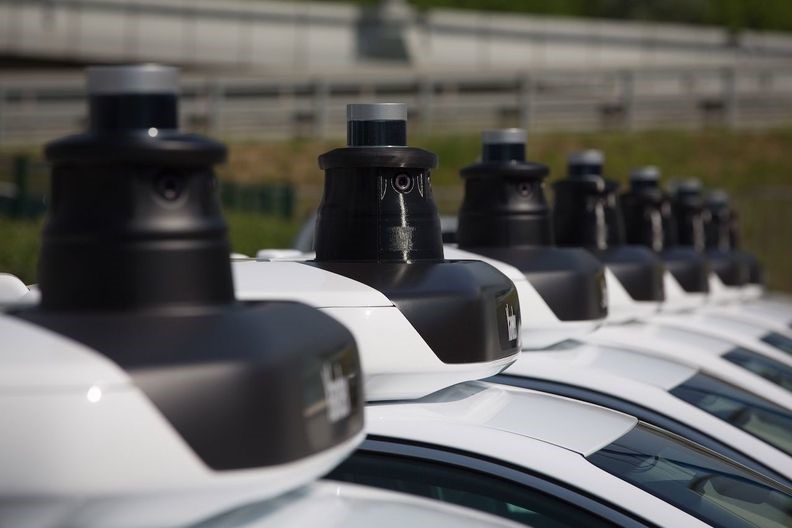