Google notes in its patent filing that display devices may include a flexible display coupled to a housing member, which may fold or bend in a rotating manner about a hinge assembly. Google is reportedly working on its own foldable device that would launch sometime in the future. According to the report, the device could be a smartphone, tablet, or netbook. 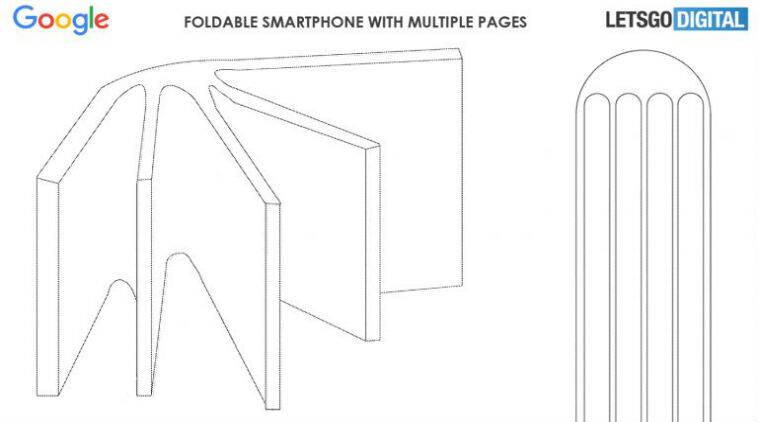 After which, the company offers its own solution in which, a device may “include a hinge assembly having a slider mechanism and a set of gears.”

It is unclear how the company would develop its foldable prototype or how its screen would operate when opened and closed.

Huawei-Leica partnership may end with the upcoming P50 series